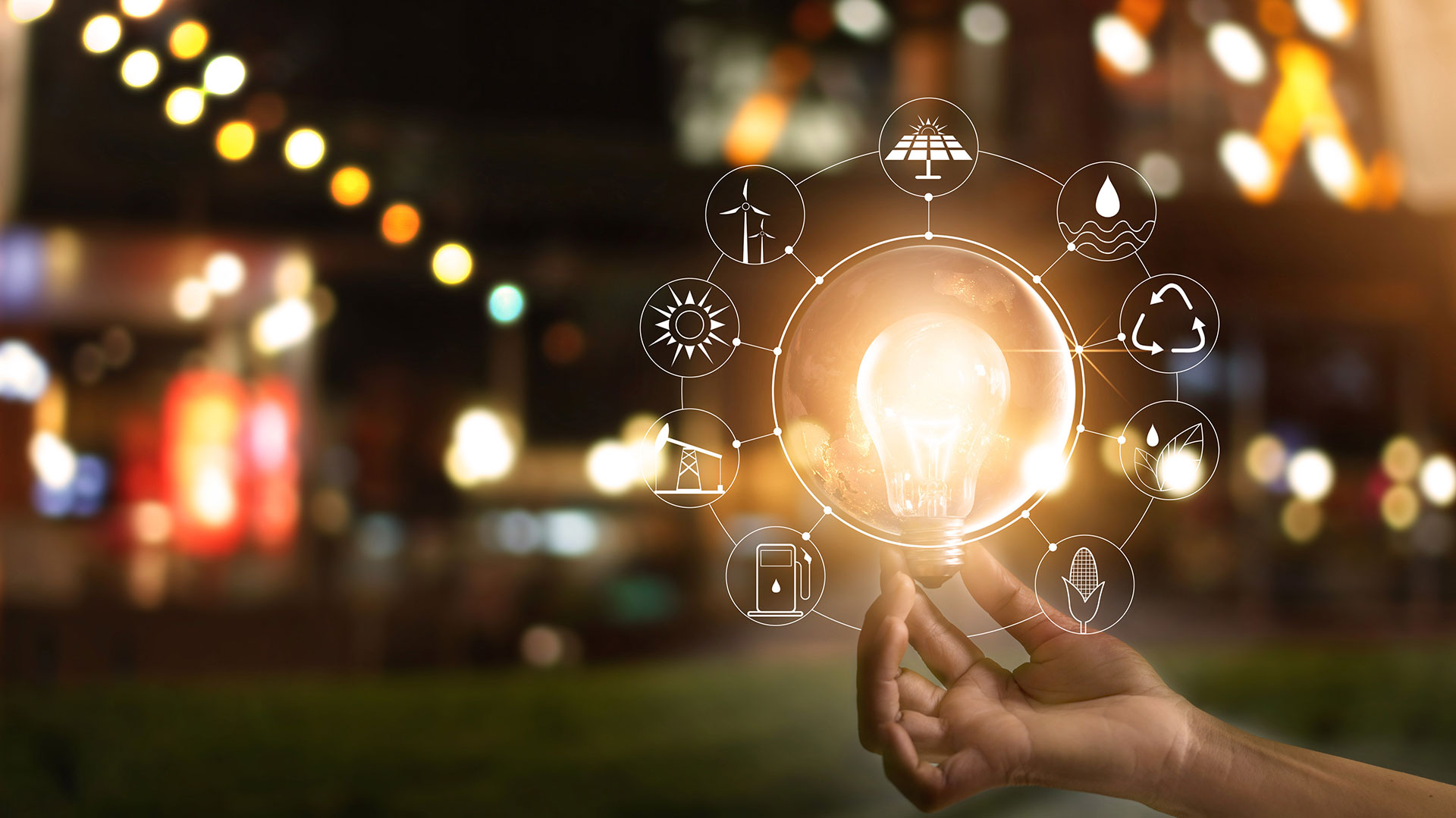 From pilot plants for the development of smart-grids and micro-grids to incentives for energy efficiency in public buildings, including calls for bids for municipalities that intend to equip themselves with accumulation and control systems for energy produced from renewable sources: the island is involved in numerous programs that aim to favor the integration of the different energy sources in buildings to increase self-consumption through community financing instruments. A picture of the interventions in progress, and those already implemented, was traced in Cagliari during the last day of the international Enerselves event, a project developed within the framework of Interreg-Europe, to which, together with Sardinia, other 6 Community Regions from Spain, Sweden, Poland, Malta, Romania and the Lazio Region participate. “Sardinia is now able to confront itself on a par with Europe on energy efficiency issues, as shown by our participation in Enerselves, a a 48-month project in the 2017-2020 four-year period that I had the opportunity to present a few months ago in Brussels, during the European Sustainable Energy Week “, said the Minister of Industry, Maria Grazia Piras. See the article original >>

This website uses cookies to improve your experience while you navigate through the website. Out of these cookies, the cookies that are categorized as necessary are stored on your browser as they are essential for the working of basic functionalities of the website. We also use third-party cookies that help us analyze and understand how you use this website. These cookies will be stored in your browser only with your consent. You also have the option to opt-out of these cookies. But opting out of some of these cookies may have an effect on your browsing experience.
Necessary Always Enabled
Necessary cookies are absolutely essential for the website to function properly. This category only includes cookies that ensures basic functionalities and security features of the website. These cookies do not store any personal information.
Non-necessary
Any cookies that may not be particularly necessary for the website to function and is used specifically to collect user personal data via analytics, ads, other embedded contents are termed as non-necessary cookies. It is mandatory to procure user consent prior to running these cookies on your website.
SAVE & ACCEPT